Motherhood is a Great Meditation 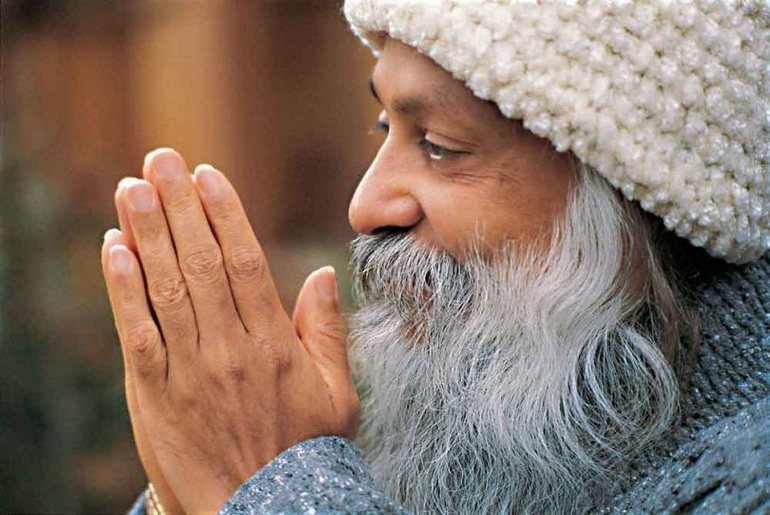 Motherhood is a Great Meditation

The child wants to go and play outside. It is so sunny and the birds are singing and the wind is blowing and the butterflies and the bees are humming… And the child asks the mother, “Can I go out and play in the garden?” She says “No” – not even thinking, not even listening to what he is really asking for, not even giving him a single thought, a moment’s awareness. No simply comes automatically, as if it is built in. She has not thought, she has not looked at the child at all. She is not saying no to what the child has asked because she has not heard it at all; she is simply saying no. Whatsoever the child is going to ask, she is going to say no anyway. It has no reference to the child; it has some reference to her power trip.

But women are not interested in motherhood, their interest is totally wrong. Their priorities are wrong, their intentions are wrong. Although they say that they would like to be mothers, really what they want is power. A woman feels very powerful when she has children – because man has taken all other power trips from her. She is not allowed to be in the marketplace, she is not allowed to be in the church, she is not allowed to be in politics. She is not given any opportunity anywhere to have her ego fulfilled; almost ninety percent of opportunities have been taken by the man. The woman has been forced to live in the house; she can have only one power trip – over her children.

Hence the no. She has not listened, she has not seen the child; she has simply said no. And it is absolutely meaningless. If she had listened there was no reason to say no. This is perfectly right: when the sun is dancing outside, why should the child remain in the house, dark and dismal? And when the wind is blowing outside, the child should also be allowed to dance in the wind. The child should be allowed to dance in the rain too, but the mother rationalizes, “He may catch cold or he may fall ill – that’s why I am saying no.” But those are just rationalizations.

In fact, each child has a birthright to dance in the rain, in the wind, in the sun. It gives health, it gives vitality. It brings him closer to nature and closer to God. The mother forces him and takes him to the church or to the temple where he can’t see anything, no God at all. And where God is so much alive, so much throbbing, in nature… The child would like to climb a tree, it is such a challenge – God is calling him from the tree, from the top of the tree. That is true religion. Let the child climb the tree.