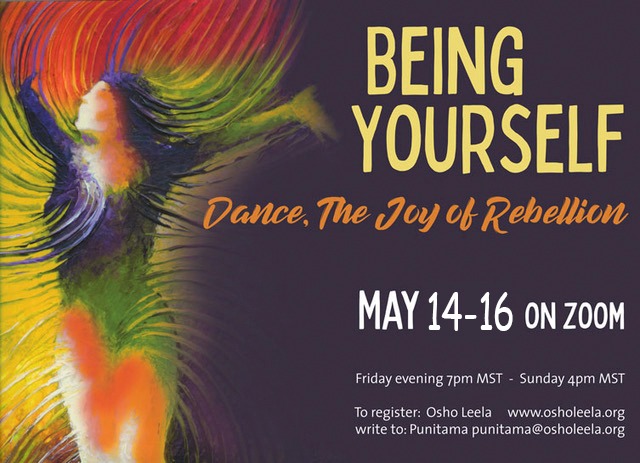 Join us at OMC for a seven day meditation intensive to clear out the mind clutter and get ready for SPRING! Using gibberish to move into silent sitting is a tremendous technique to clear out and clean out old stuck energies and thought patterns that don’t serve you! Jump IN!!! “I am dealing with the contemporary man, who is the most restless being that has ever evolved on the earth. But people do become silent; you just have to allow them to throw out their madness, insanity, then they themselves become silent.”  Osho NO-MIND MEDITATION was introduced in Gautama the Buddha Auditorium in 1988 during the discourse series Live Zen. The meditation experiment evolved daily, and gradually became a new meditative therapy called No-Mind. The meditation itself is a week-long intensive consisting of one and a half hours each day. The first forty-five minutes is gibberish, where all the rubbish of the mind is thrown out in nonsense language, sounds and movements of the body. “That is the purpose of our gibberish before the meditation. Just a time to throw everything, without inhibition. These creatures that you throw out are eating your head continuously, destroying your intelligence. Catch them and throw them out.” Osho The second forty-five minutes is spent in silence, sitting with eyes closed and witnessing. “Now you are ready to go inwards with all your consciousness, with all your life energy. Move towards the center of your being. That is from where you have come and that is where everybody goes back.” Osho “No-mind means intelligence. Mind means gibberish, not intelligence. And when I am asking you for gibberish, I am simply asking you to throw out the mind and all its activity so you remain behind – pure, clean, transparent, perceptive.“  Osho. For the last few months before he stopped speaking, Osho ended each of his evening discourses with this experiment. He also gave instructions for it to be done as a seven-day group process. Participants in the Osho No-Mind Meditation groups share that they experience themselves as more open. vulnerable and centered afterwards, and find they are much more deeply relaxed and silent during meditation. Our seven-day intensive, lead by Miten, is designed to help you experience the Osho No-Mind Meditation as it was first introduced by Osho in 1988. The intensive runs from March 15 – March 21 and will culminate in an Enlightenment Celebration Dance Party. When Osho introduced this meditation technique during discourse in 1988 he introduced it as follows: “My Beloved Ones, I am introducing you to a new meditation. It is divided into three parts. The first part is gibberish. The word ‘gibberish‘ comes from a Sufi mystic, Jabbar. Jabbar never spoke any language, he just uttered nonsense. Still he had thousands of disciples because what he was saying was, ‘Your mind is nothing but gibberish. Put it aside and you will have a taste of your own being. To use gibberish, don‘t say anything meaningful, don‘t use language that you know. Use Chinese, if you don‘t know Chinese. Use Japanese, if you don‘t know Japanese. Don‘t use German, if you know German. For the first time have a freedom – the same as all the birds have. Simply allow whatever comes to your mind without bothering about its rationality, reasonability, meaning, significance – just the way birds are doing. For the first part, leave language and mind aside. Out of this will arise the second part, a great silence in which you have to close your eyes and freeze your body, all its movements, and gather your energy within yourself. Remain here and now.” Osho An early participant described her experience: “There was a feeling of release that was as close to freedom as I can possibly imagine. It’s a beautiful feeling… and it has wisdom to it also. If you ever saw a child play with pots and pans, and the noise they make and how they get such joy out of a response to their energy – that’s how it feels….”  And finally a message from Miten who has been leading this group at OMC for many years now: ” I invite you all to really commit for the entire 7 days. This process is potent and a valuable tool to your own inner evolution. Please set time aside. Give yourself this gift. You are holding hands with death. The time of departure is unknown. What is most important in your life?” Miten We invite you to join us at OMC for all seven days of this intensive. If you can’t make all the dates and times work we invite you to come to as many as you are ableand then participate at home when not able to join us.  Let’s share and experience one of Osho’s last meditation techniques that he gave us for the madness of this age we live in and as we move into spring – cleaning and clearing and ready for more light! Join us!! Quotes from: Live Zen  A New Therapy is Born through Gibberish, 1988 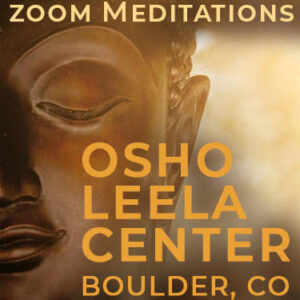 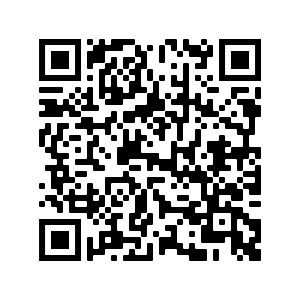